J.T. Poston has to share his nickname with another high-profile Tour player. Getty.. 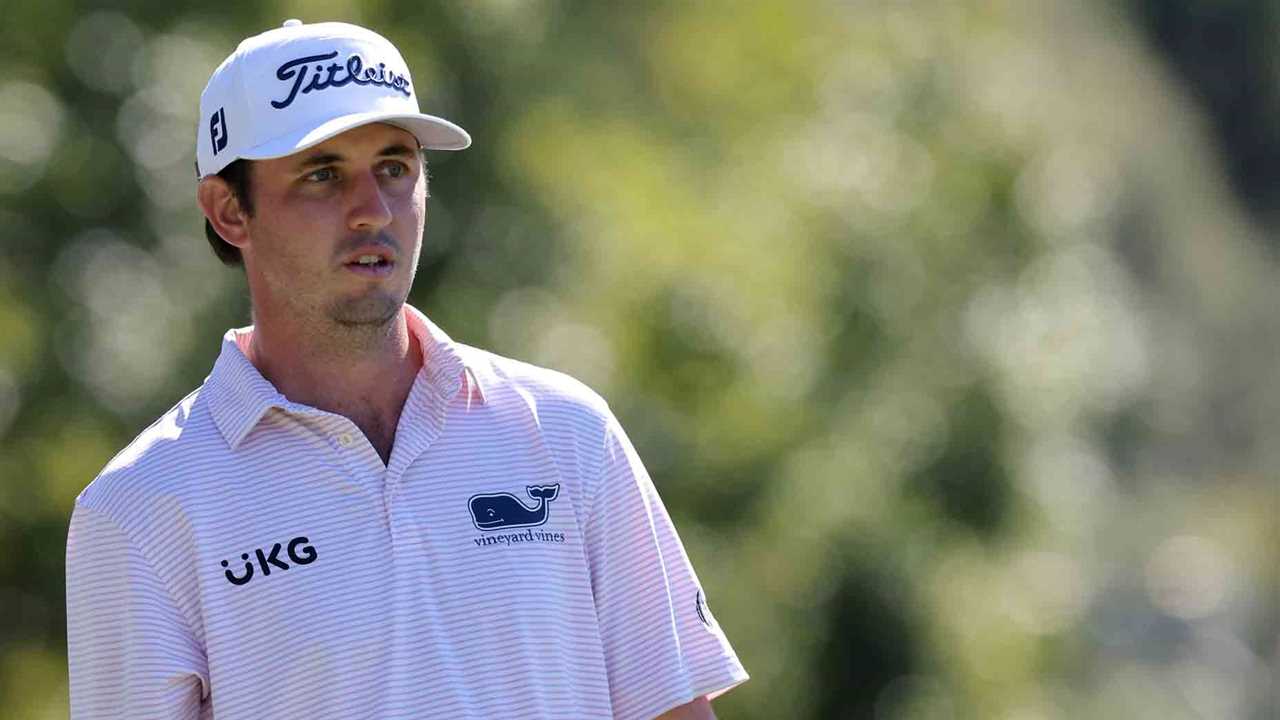 J.T. Poston has to share his nickname with another high-profile Tour player.

If you hear the name “JT” on the PGA Tour, chances are you’re thinking of one particular guy: Justin Thomas, the eighth-ranked player in the world, winner of two PGA Championships and 15 total PGA Tour tournaments.

So if you happen to be another PGA Tour winner named J.T., well, you likely have more than a few stories of mistaken identity.

Such is the case for J.T. Poston, a 29-year-old Tour veteran who’s now entering his seventh season. Poston has two career wins and nearly $11 million in career earnings, but he’s still often confused for the other J.T., Justin Thomas.

On this week’s episode of Subpar, Poston talked about a particularly egregious identity mix-up in the wake of his win at the 2022 John Deere Classic.

“It was ESPN — I don’t even remember,” Poston said. “It was the day after John Deere I think. I don’t know what happened, I don’t know where the miscommunication was, but they kinda — it’s like the intro, and it’s like talking about something that Justin had just tweeted out that kinda went viral a little bit, and they were talking about it, and they say, ‘Alabama standout,’ and I’m like, no way.” 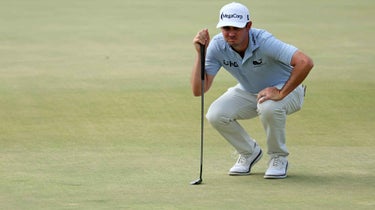 Poston, who played golf for Western Carolina University, said he didn’t know what to say.

Host Colt Knost then said it would have been great if Poston just went with it and answered questions as though he were Thomas.

“In hindsight, that would have been pretty funny to do that, but I was caught off-guard, I’m not gonna lie,” Poston said. “I was still riding the high of coming off the win. I thought maybe they would know that it was the right guy, but obviously they didn’t. And man, that was pretty bad.”

For more stories from Poston, including the biggest shot of his golf career, check out the full interview below.

Did you miss our previous article...
https://247healthtalk.com/golf/want-to-sharpen-your-100yardandin-game-find-your-deficiency-with-this-drill 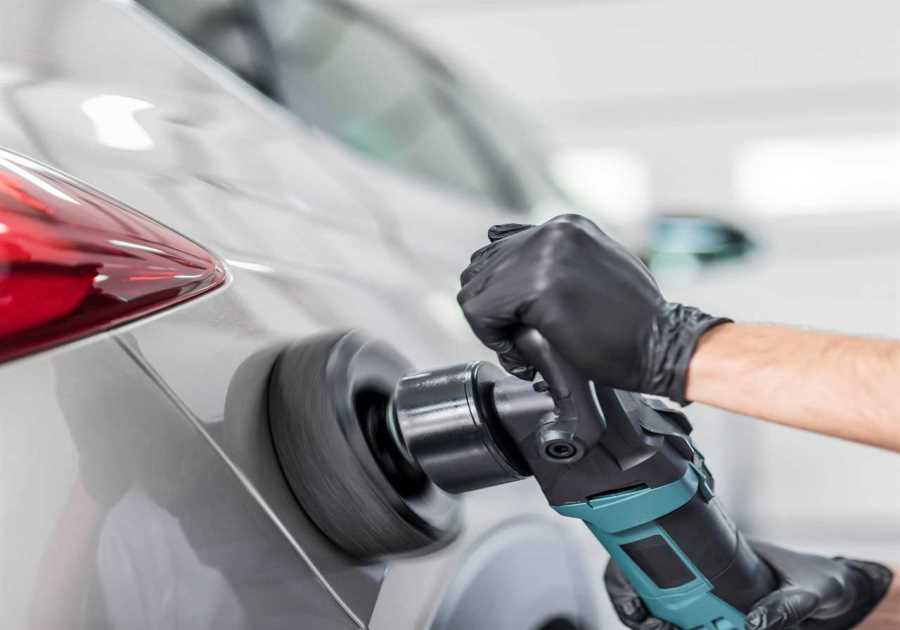 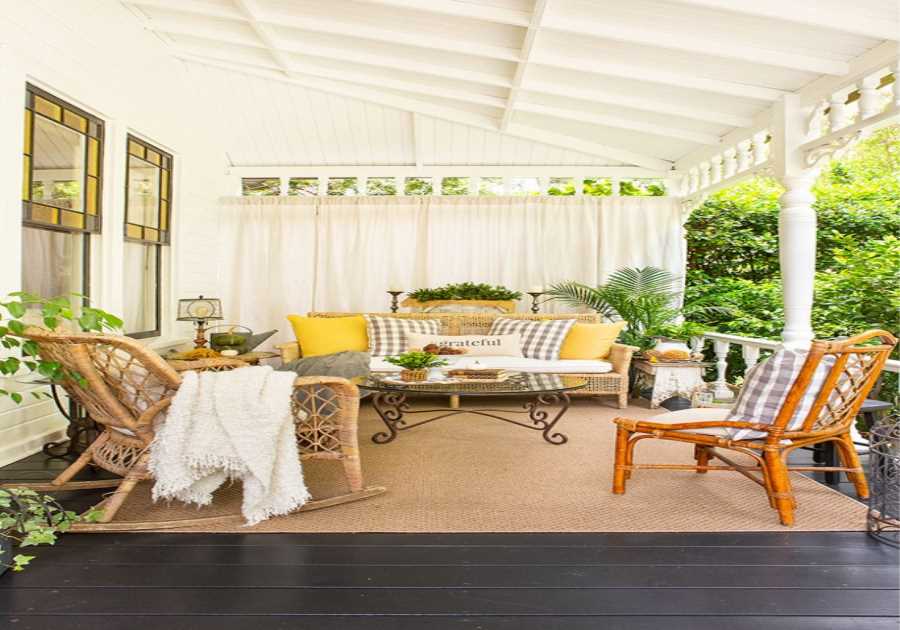 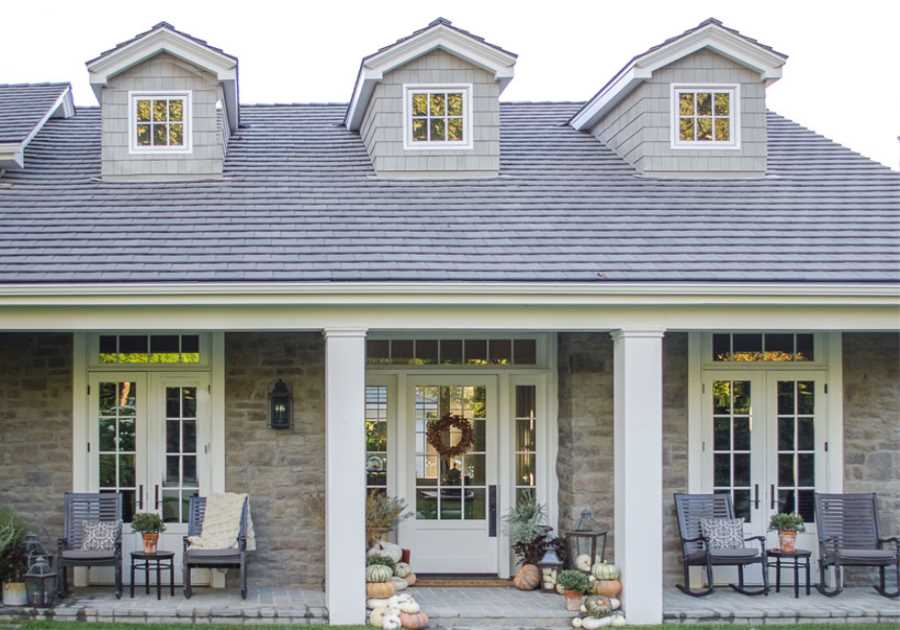 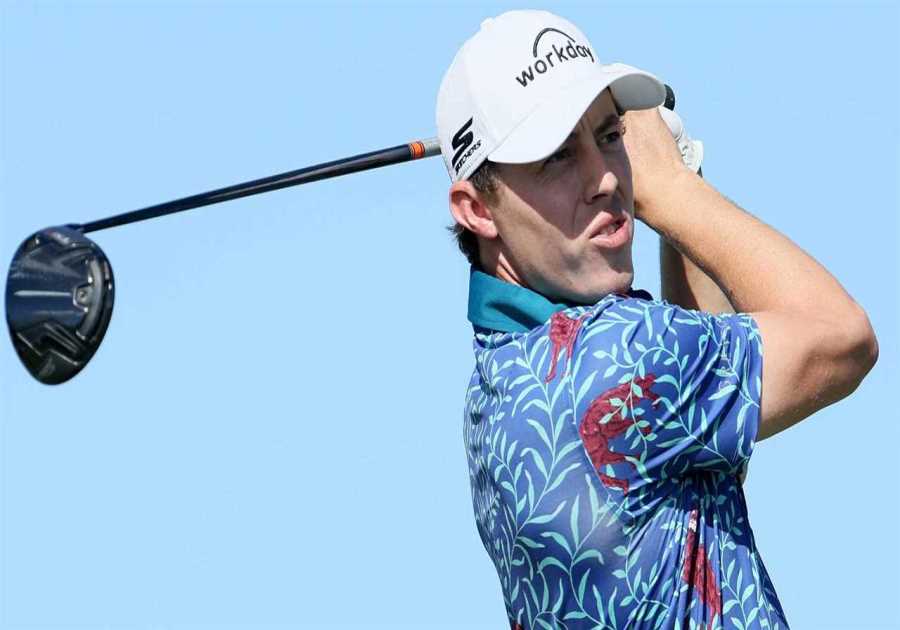